Increasing the simplicity and efficiency of running data analysis workflows in a consistent manner across a diverse set of users is a challenge faced by many biotech, diagnostic, and pharmaceutical companies. Manually gathering compatible input files from disparate sources, curating file metadata, starting multiple consecutive compute tasks, dealing with transient failures, or transferring result files to where they are needed are time-consuming and error-prone steps. Which is why, a true push-button method has been developed.

Seven Bridges RHEO™ has become the go-to method for streamlining complex data analysis workflows in one environment; the Seven Bridges Platform. A few example use cases include:

With the goal of continued enhancement, users can now go beyond the CLI and leverage the Seven Bridges visual interface to run their automations.

By simply declaring inputs and outputs of an automation to be of a specific type, the Seven Bridges Platform infers and auto-generates a visual interface (GUI) directly from the Python code.

Below is a simple example of an automation script (written with the Seven Bridges ADK) that accepts as input a cloud bucket location containing FASTq files and produces as output a list of BWA-aligned BAM files: 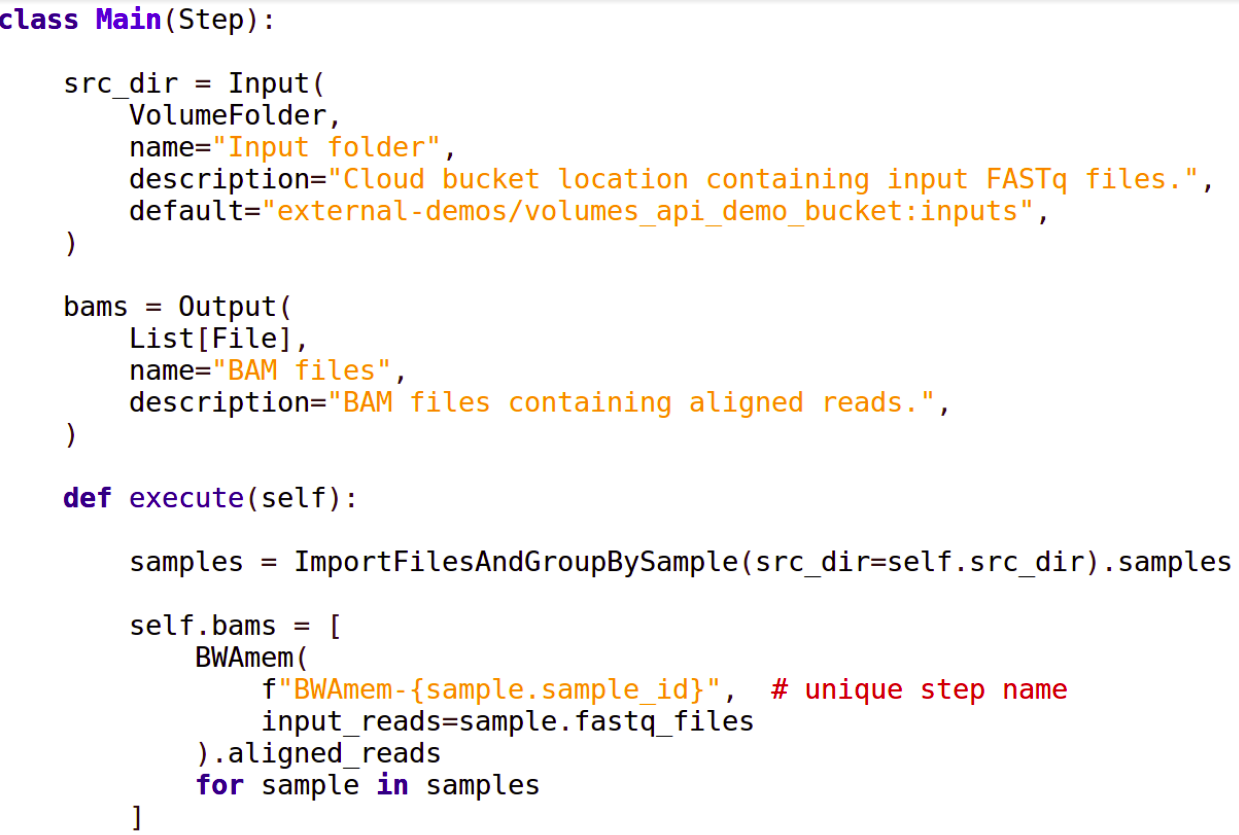 After deploying this script on the Seven Bridges Platform as part of an automation code package, the following visual interface becomes automatically available:

The input is already pre-filled with a default location (specified in the automation script), but it can be conveniently changed using a file picker. Automation outputs become available as platform file links after the automation has executed successfully: 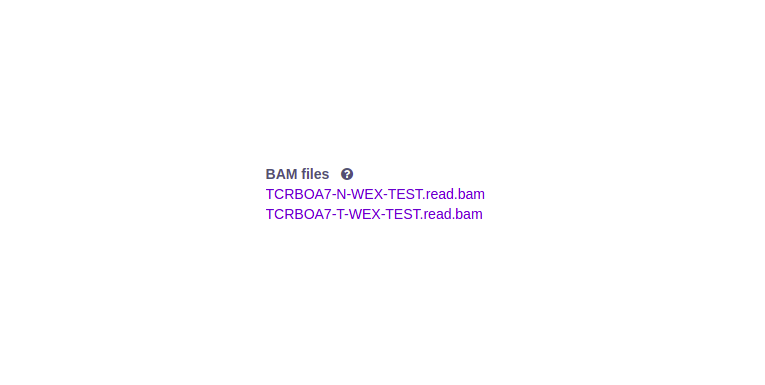 Besides files and folders, other supported input and output types include String, Integer, Float, Boolean, Enum, Task, or even an entire Project. A comprehensive list of supported types with code examples is available here.

Of course, the automation is still runnable via the command line as well for users who prefer the terminal over the GUI: